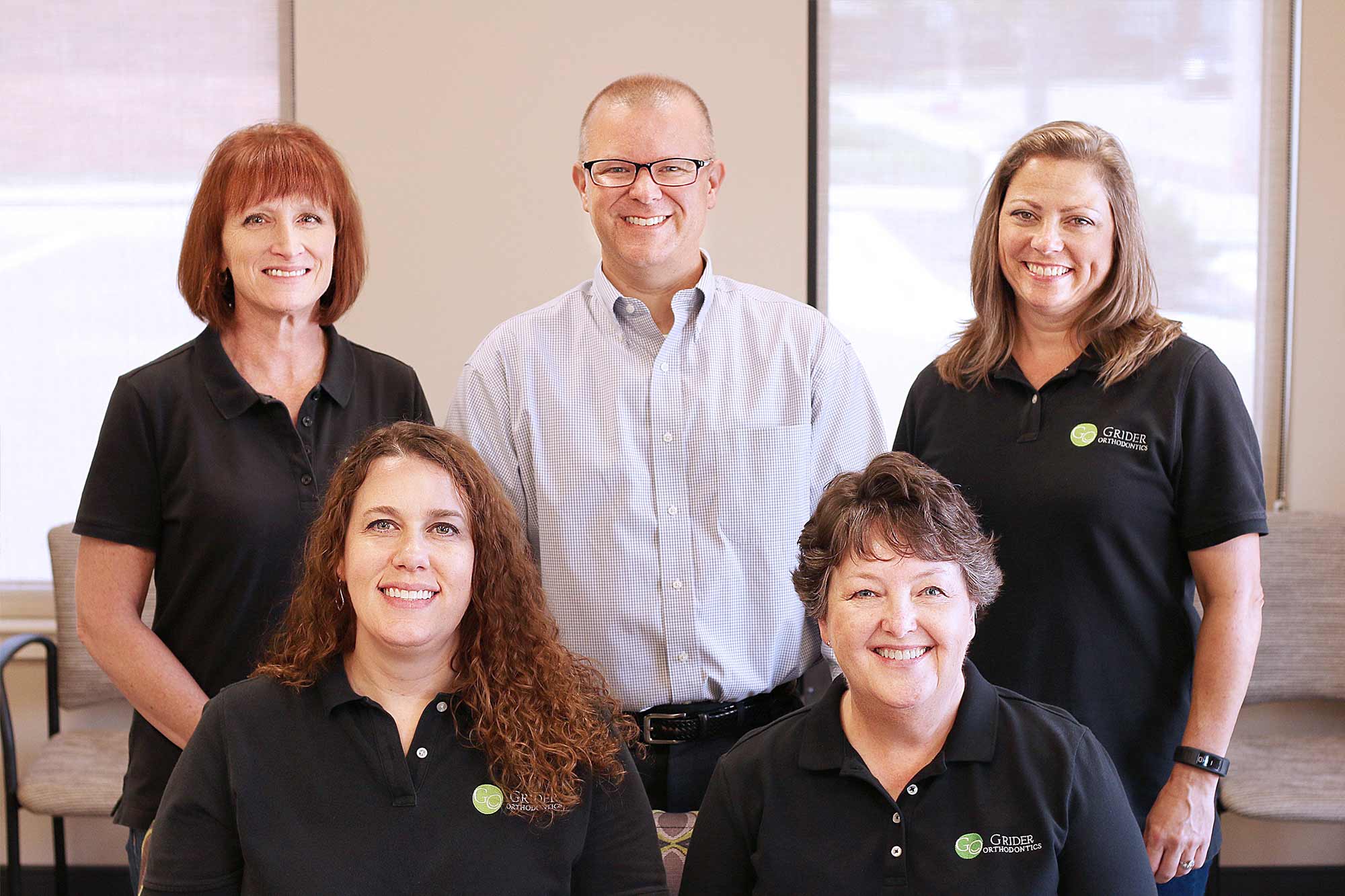 Dr. Craig Grider completed a combined six-year program at the University of Missouri at Kansas City. He graduated in 1996 with a bachelor’s degree in human biology and Doctor of Dental Surgery degree, earning both with distinction. After graduating from dental school, Dr. Grider completed a General Practice Residency at the Veterans Hospital in Leavenworth, Kansas. This residency emphasized advanced surgical and dental prosthetic techniques. Following this, Dr. Grider practiced general dentistry in private practice for three years before returning to school to pursue his lifelong goal of becoming an orthodontist. He entered the orthodontic program at Vanderbilt University Medical Center, earning his Orthodontic Specialty Certificate in 2003. Dr. Grider has participated in business partnerships with the Lee’s Summit School District, Lee’s Summit Community Christian School, Belton Parks and Recreation, and is sponsor of several athletic teams in sports such as soccer, baseball, softball and swimming. He is also a sponsor of Harrisonville Community Center, Harrisonville public school programs, Harrisonville Christian School, and is a member of the Chamber of Commerce. In this spare time, he enjoys golf, exercise, and traveling, but mostly just hanging around town with friends and family. Dr. Grider is married to the other Dr. Grider. His wife, Carla Shaw-Grider, is a graduate of Lee’s Summit High School as well as UMKC’s six-year medical program. She practiced family medicine with a fellowship in obstetrics for five years before leaving her career to raise their children, Jake, Lydia and Violet. 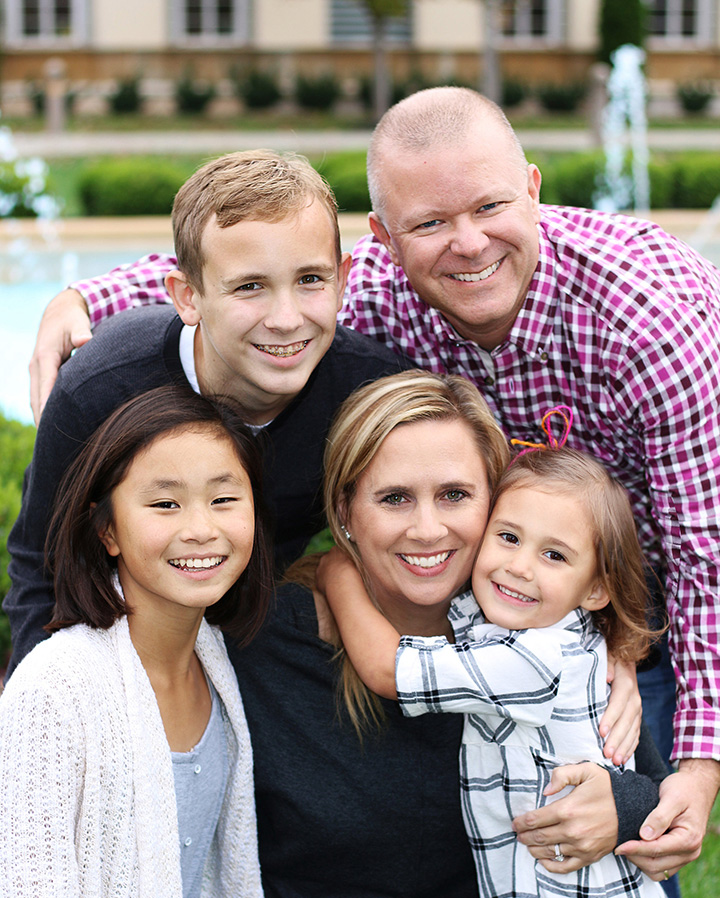 At Grider Orthodontics, you can expect a professional team that will never take you for granted. Our staff sparkles with enthusiasm and a caring attitude. We never lose sight of the fact that you are the reason we are here.